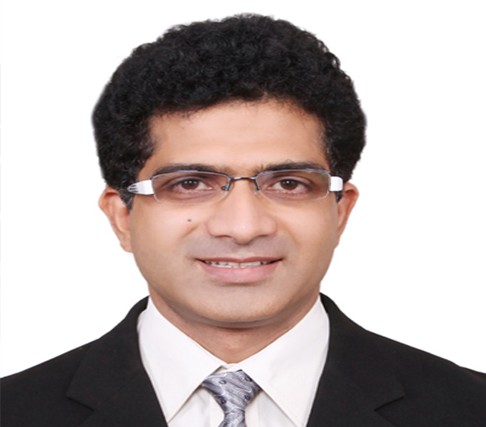 With degrees of MBBS, MS (General Surgery), and DNB (Urology), Dr. Shilpi Tiwari is a Visiting Consultant of the Department of Urology at Millennium Cancer Center, National Heart Institute in New Delhi. A pioneer of the Radical Prostatic Surgery at the hospital, Dr. Tiwari has a special interest in Renal Transplantation, Laparoscopy, Ultrasound, Urodynamics, Andrology and General Urology (Endourology, Uro-Oncology, Pediatric & Female Urology). Actively involved in various research projects, he was bestowed with the All India National Talent Scholars Award. An expert in performing Uro-Cancer Surgeries, including Radical Prostatectomies, Radical Cystectomy, Ileal Conduit or Orthotopic Neobladder, Partial Nephrectomy, Adrenalectomy, and more, he holds specialization in sexual counseling and Andrology. A merit holder in the English Language at an All India Level, Dr. Tiwari conducted the Resident Meet of the All India Urologist’s Conference in Ahmedabad in the year 2005. As a committed doctor, he has attended many seminars & conferences and has multiple national & international publications to his credit. He carried out the Indian arm of an International multicenter study on “Ethanol induced Prostate Ablation compared to TURP” under Dr. Mahesh Desai and Dr. Gopal Badlani. Dr. G Badlani presented this study at WCE in Bangkok in 2001. The significant publications of Dr. Tiwari include “Randomized Prospective Study comparing Tolerability & Efficacy of Saw Palmetto, Finasteride & Terazosin among BPH Patients”, presented at West Zone (India) Urologist’s Conference in Nadiad in 2002, “ESWL induced changes in Renal Resistive Index (RI) – A prospective study to note” which won first prize at the All India Level in the All India Urologist’s Conference held in Kochi in 2004, “An Epidemiological Study to look for the prevalence of Peyronies Disease in General Indian Population” presented at the same conference, and many more. 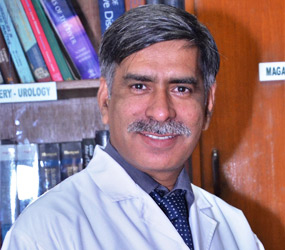 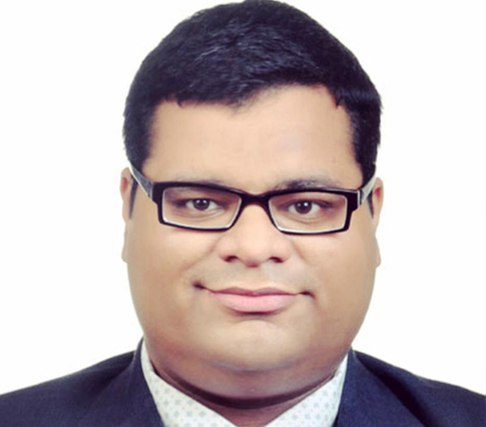 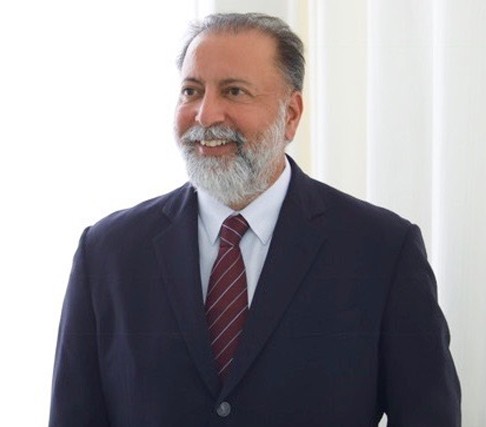 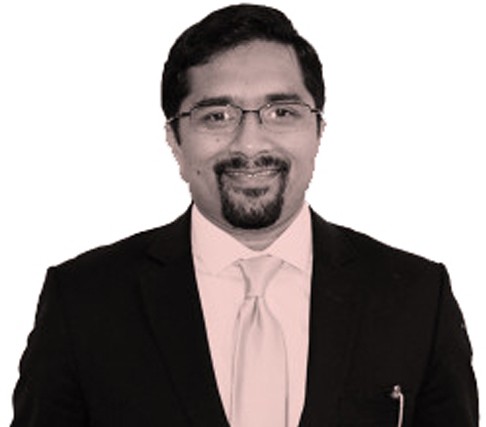 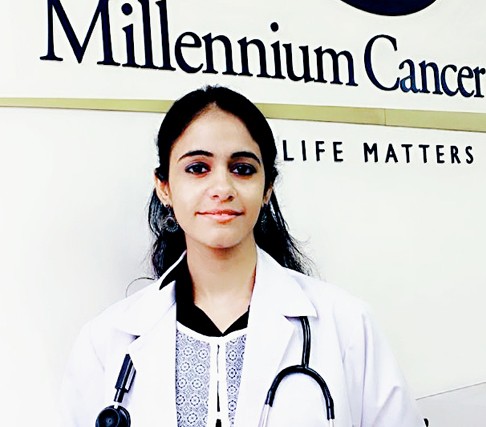 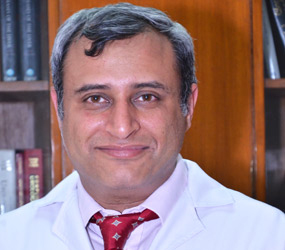 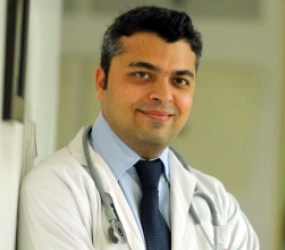 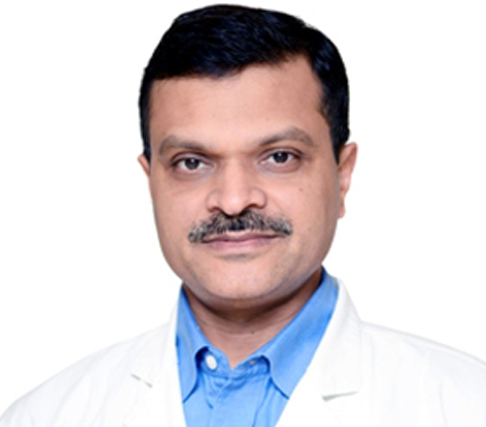 Sorry, the comment form is closed at this time.

We are here for you. 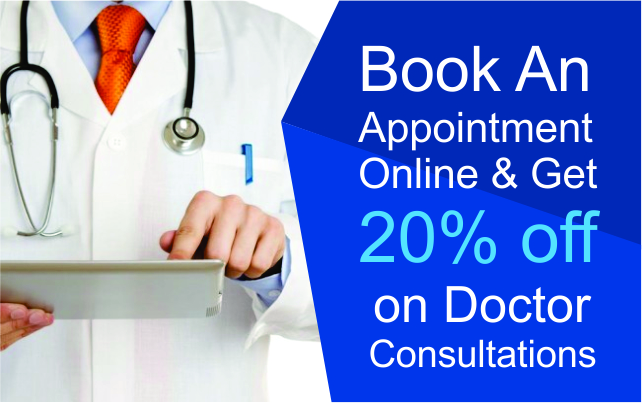