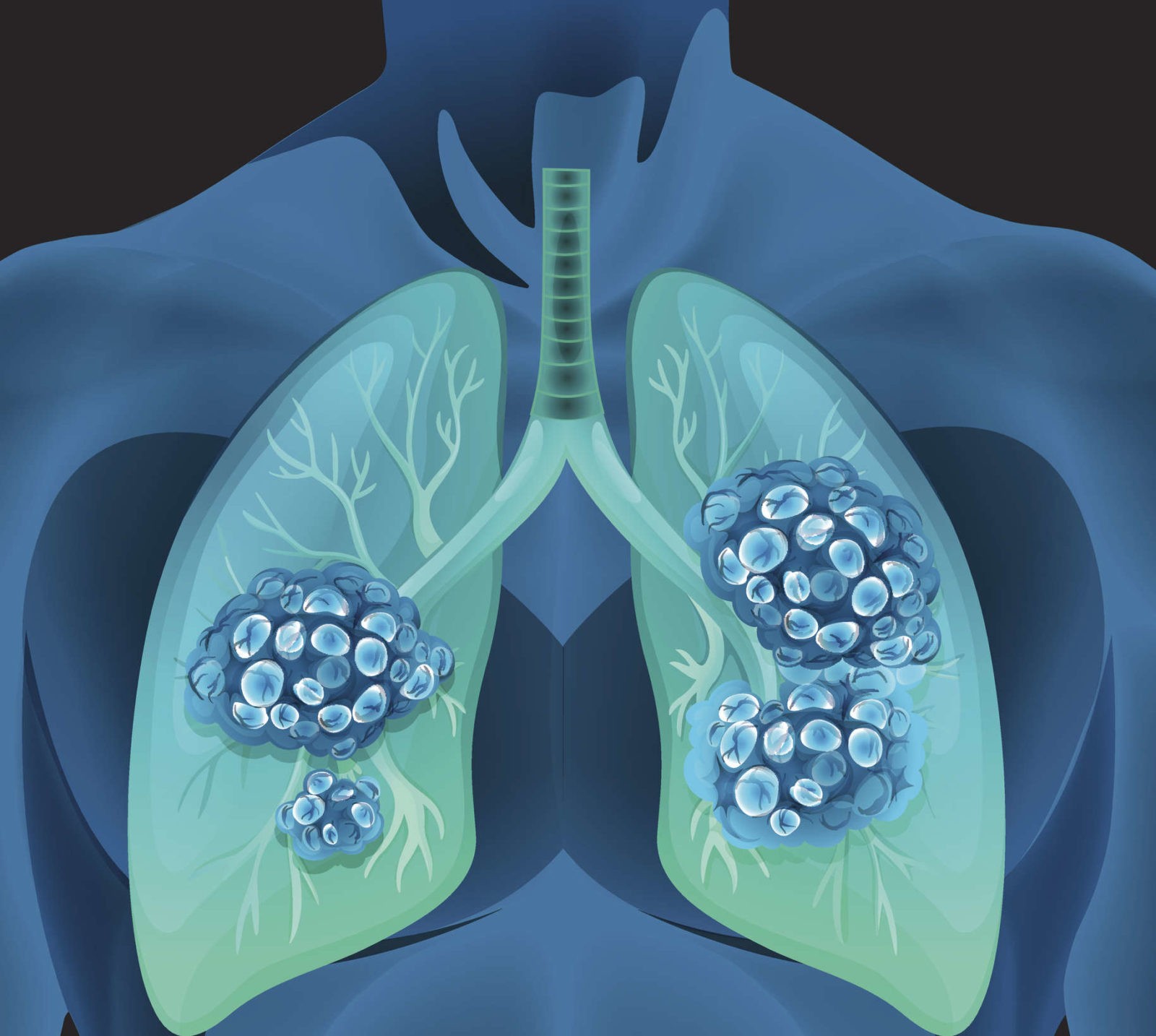 During Novembers Lung Cancer Awareness month, Millennium Cancer Center wants to highlight the importance of immunotherapy in the treatment of lung cancer.

Lung cancer is the leading cause of cancer-related deaths globally every year. And more often it gets diagnosed in very late stages when the disease has already spread to other parts of the body and surgical resection doesn’t seem to benefit the patient in anyways.

In lung cancer treatment, immunotherapy has demonstrated excellent and encouraging results, especially in patients who have failed a first line treatment.

Before the advent of immunotherapy, survival rates were very low, but now, it is considered to be the game changer in bringing up the statistics.

Immunotherapy treatment targets either PD 1 or PD L1 that blocks the tumor from suppressing the T cells, hence allowing body’s own fighter T cells to kill the cancer cells.

The four main drugs used as immunotherapy are

These treatments can add more months and years in a lung cancer patients life . and are now considered the first line of treatment for metastatic lung cancers. studies are ongoing to add immunotherapy in earlier stages to maximize the patient’s benefit.

We are one of the pioneers in delivering all types of immunotherapeutic drugs.

Millennium is a first of its kind medical institution for the research and treatment of cancer in India. We endeavor to deliver scientific miracles that help make lives whole again. Compassion is at the heart of our approach and the driving force behind all our therapies. Each bespoke treatment we devise gives everyone the chance to live longer, better and more fully. 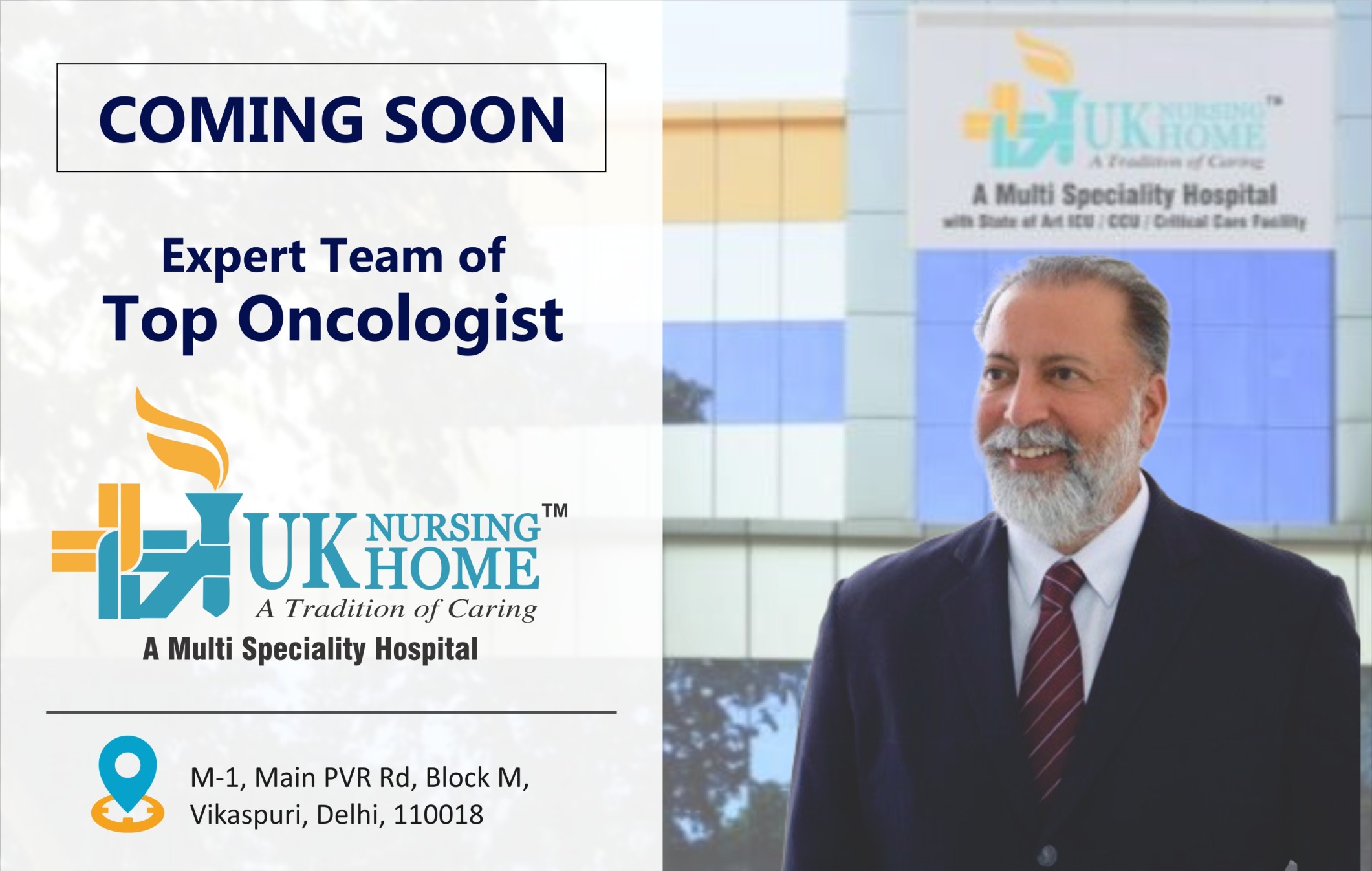